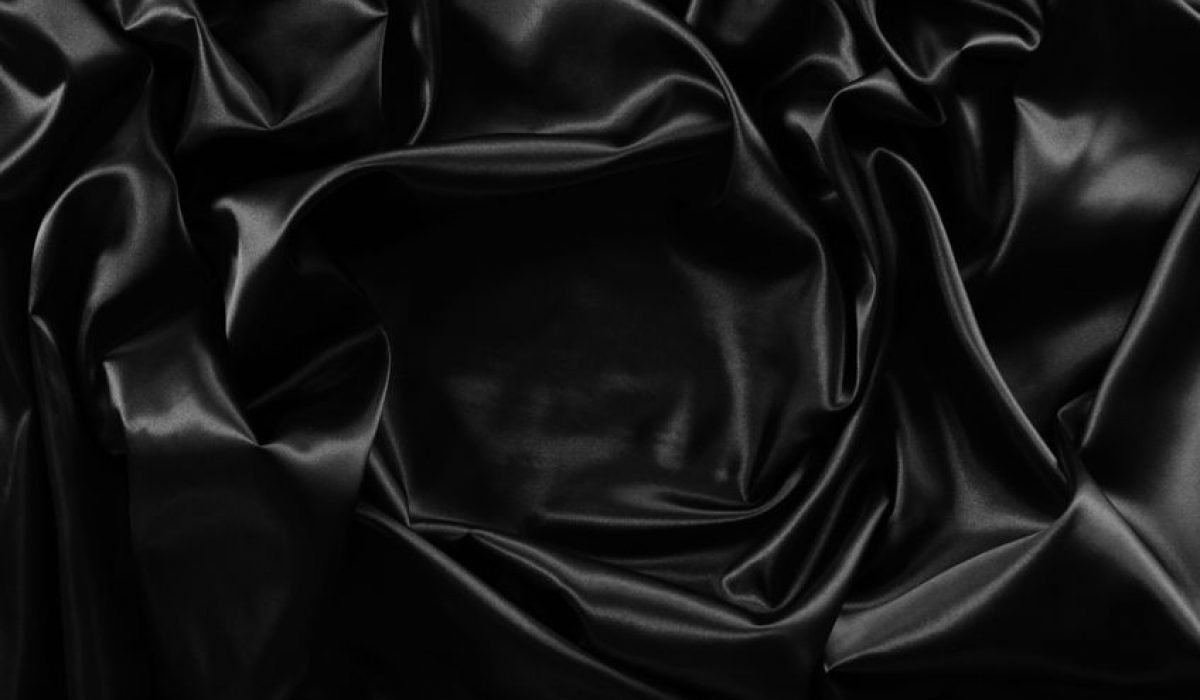 I remained silent and allowed him to continue.

My silence did us both a disservice.

I completely missed a teaching moment.

I was attending a luncheon being hosted by a Black Bar Association during primary season for elections. A White male colleague who was running for judge approached me. He was so excited to share why I should support him. He began his pitch by telling me what seat he was running for and transitioned to explaining his legal background.

He explained how as a criminal defense attorney he saved so many of his minority clients. Laudable, as I was once a criminal defense attorney. But then things went left … He began to share how he played sports in college and that he had people of all races on his team. He told me that one of his Black teammates was his closest friend and how they just looked at each other as brothers. They would eat together and hang out together. They were just teammates.

I should have stopped him in his tracks. I should have used this as a teaching moment. But instead I allowed him to continue talking while I feigned listening. I allowed him to leave that conversation as ignorant (lacking knowledge) as he entered it. That was unfair of me. I pride myself on being authentic in my words and deeds. I was not that day.

What I should have done was interjected and educated him so that he did not continue to repeat that statement in a room filled with other Black colleagues or for that fact, ever again.

I know that people make this statement all the time. It usually happens in defense of being called racist or feeling that they are being accused of racism. But I’d like to tell those who make this proclamation, that statement affords you no such vindication. Rather, it colors your proclamation in uncertainty and wonder.

My color is inextricably intertwined into who I am as a person. So is yours. I was born Black. I will die Black. Therefore, if you “don’t see my color,” you don’t see me.

What are you afraid of? What if you did see my color? Would that affect how you treated me? If you have to acknowledge every part of who I am, would that change your opinion of me? 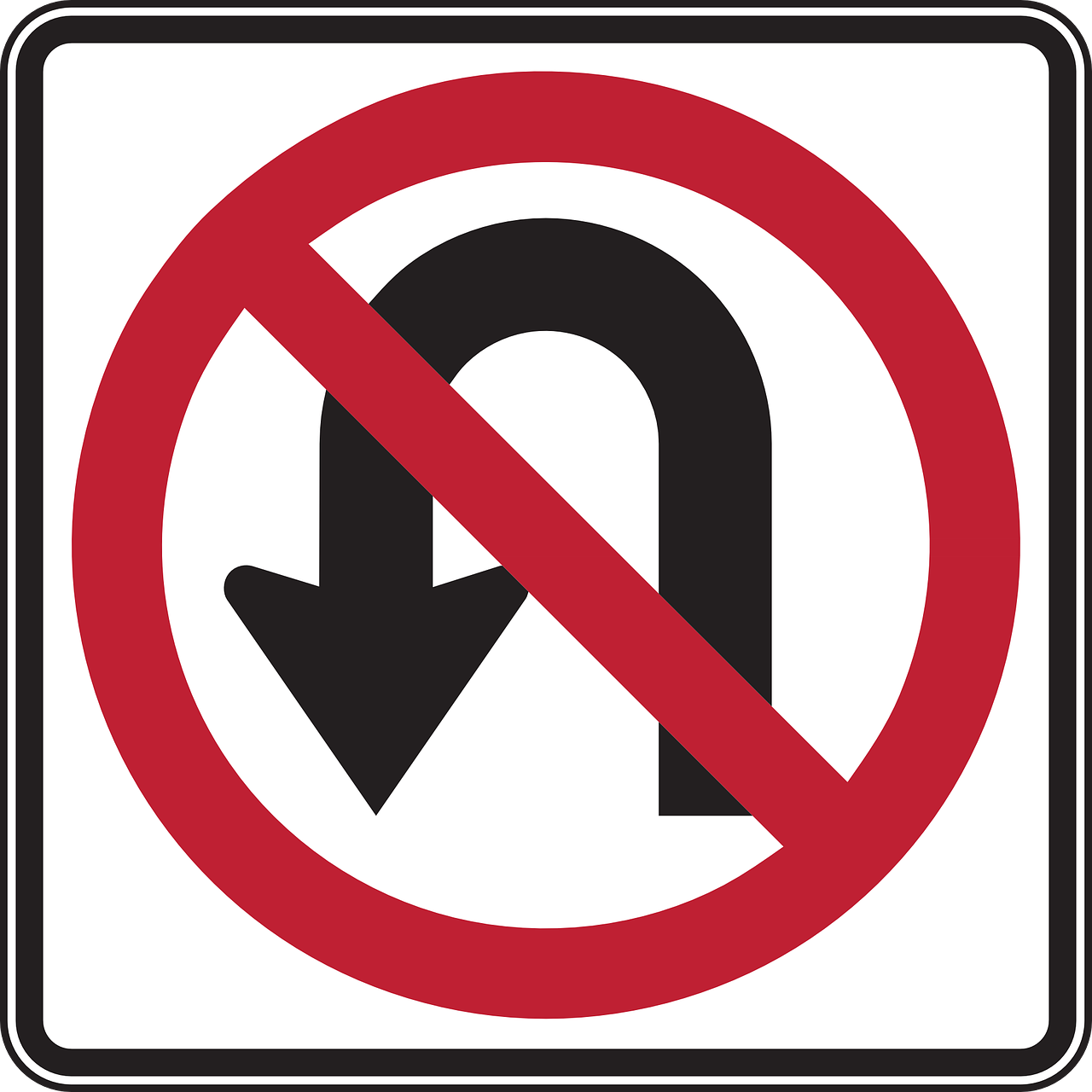 No U-Turns Allowed: Ending Racism Is A One-Way Street 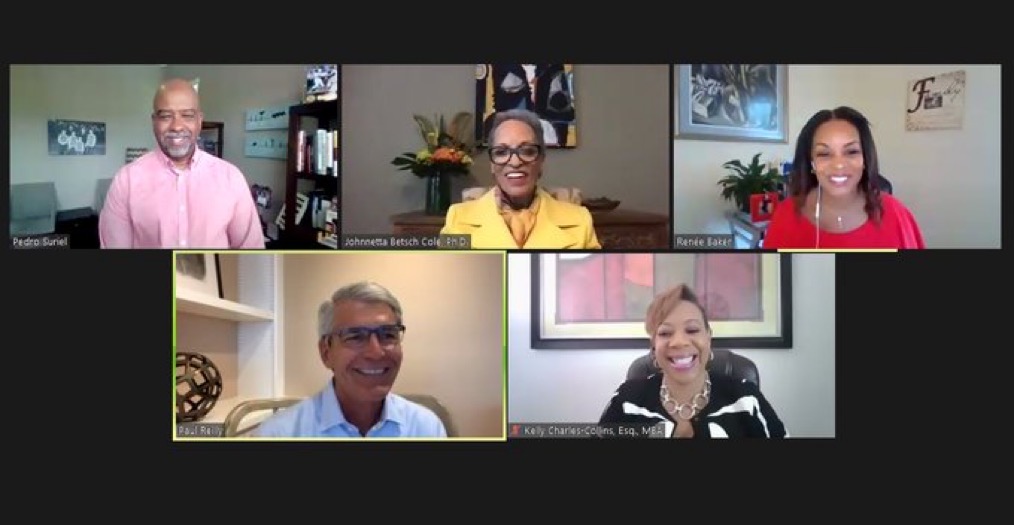 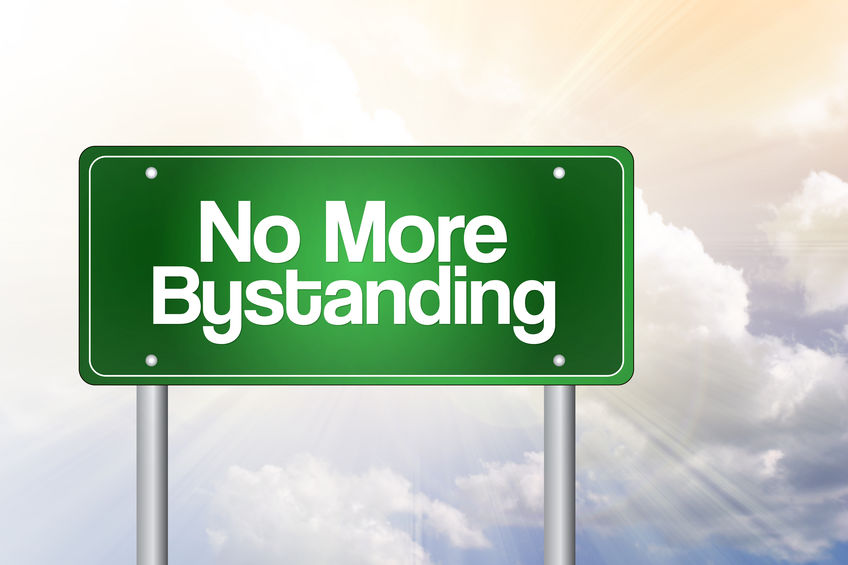 How Do You Intervene When You Witness Racism, Bias And Bigotry In The Workplace? 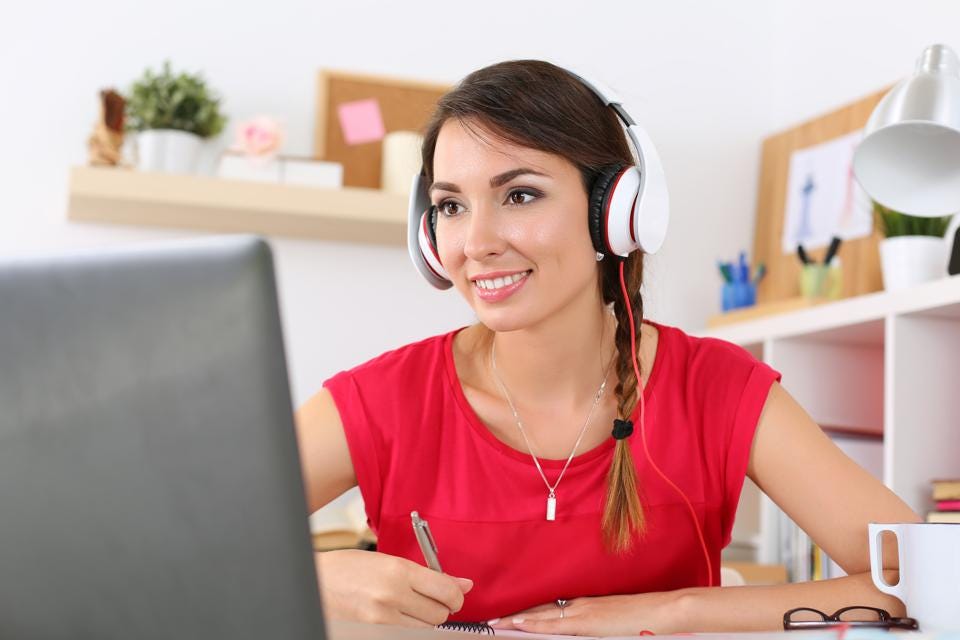